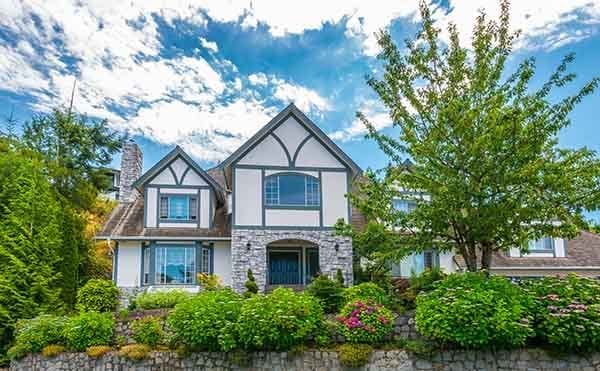 What’s Behind the Cash-Out Refi Craze?

The popularity of the cash-out refi has jumped to levels not seen in a decade. In the third quarter of 2016, U.S. homeowners cashed out $17.6 billion worth of home […] 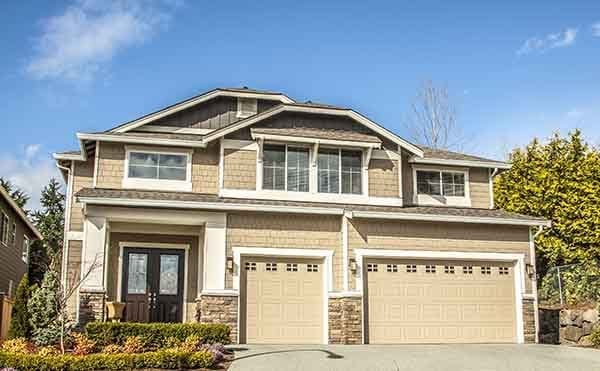 An hour after Donald Trump’s inauguration on January 20, his administration suspended the previous administration’s cut to FHA annual mortgage insurance premiums (AMIP). Announced on January 9, the rates would […]