Before the housing bust of 2008, many homebuyers had a hard time finding reasonably priced homes. But now, deals abound, and decent homes can be found for under $50,000.

It’s true that housing affordability recently hit an all-time high, but these deals go beyond affordable, to downright cheap.

Just how affordable is a $50,000 home? With an FHA loan, 3.5% down, at a 3.75% interest rate (5.344% APR), a homeowner could expect to pay only $481 per month. That amount includes principle, interest, FHA mortgage insurance, and estimated homeowner’s insurance and taxes.

Using FHA’s typical debt ratio of 43%, a borrower with $300 per month in other payments would only need an income of $1,800 per month to potentially qualify to buy the home. 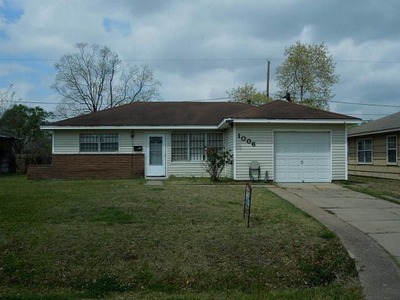 This home is a great deal, especially considering that the Houston job market is exploding, thanks to energy companies moving in and hiring workers, according to the New York Times. A strong job market usually signals that home prices are about to rise. 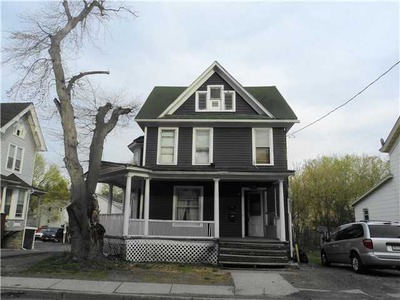 If you’re a skilled handyman, there’s a 4 bedroom, 1 bathroom home with 1,526 square feet in Middletown, New York that might have your name on it. It’s offered at $50,000, and according to the listing, is “in need of TLC.” This house has a lot of potential, with great curb appeal, and a classic look that could be updated with modern touches.

As many who follow real estate news have heard, Detroit, Michigan suffered serious loss in the housing crash. But today, it means ridiculously low home prices. 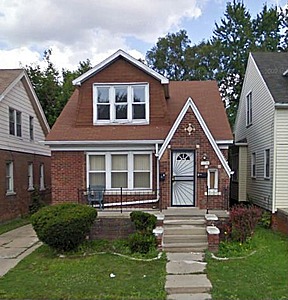 Here’s a truly amazing listing: a duplex with 2 bedrooms and 1 bath downstairs, and 1 bedroom and 1 bath upstairs for only $7,000. Considering Zillow’s rental income estimate at $728 per month, an investor could literally pay for the home with 10 months’ rent payments.

And this is not a one-of-a-kind listing. There are plenty of homes in the Detroit area for under $10,000. The weak job market and housing market means great deals for investors and first-time homebuyers alike.

What about California, a state with some of the highest housing prices in the nation? Yes, the Golden State was hit hard post-2008, and there are now low-priced homes for sale. This four-bedroom, 2 bathroom home in Fresno, California is listed at $50,000.

Homes on acreage at this price range are few and far between nationwide, but they can be found. Buyers will more likely find cheap land in sparsely populated areas, such as the midwest, than toward the U.S. coasts.

Here’s a big home with some potential. This West Palm Beach, Florida home is 3,283 square feet and is offered at $50,000, subject to short sale approval. It’s located just blocks from the beach. It appears the home needs some work, but this could be a great vacation home or a beach-lover’s primary residence.

It’s obvious that any buyer looking at homes in this price range should allocate some dollars toward a home inspection and repairs after purchase.

But with the rock-bottom initial investment these homes require, many buyers at this price range could very well have a lot of cash left over.